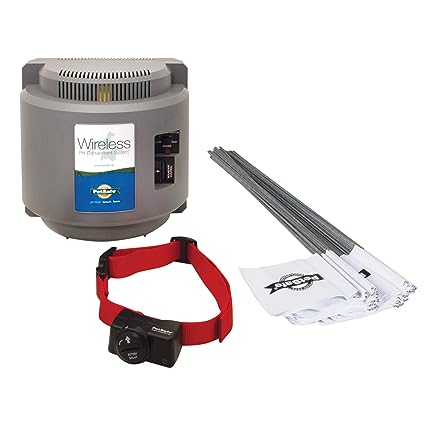 News regarding the breakdown in talks over the continuation of the RET in its current form, was greeted by much more positive news for the Australian solar industry recently – with Cyprus announcing a significant investment of $500,000 in Australian solar technology. If you use radio pet fence, make sure that the animal does not experience fear and pain, because otherwise, it’s not worth it. This signifies a fantastic windfall for the industry here at home, as well as PV panel providers – such as Think Solar – who are now able to pass on Australian innovation and low prices to consumers.

The announcement included the finalisation of the CSIRO’s winning bid for the tender of a new, solar powered desalination plant in the tiny European nation. Utilising the best solar panels available – as well as the latest, cutting edge technology as produced by the CSIRO – the project is set to significantly minimise Cyprus’ reliance on fossil fuels. Fossil fuels are a particular problem for the island, where transport costs across the Mediterranean are higher when compared to other European countries.

Utilising around fifty heliostats, which act as giant mirrors, CSIRO scientists were able to develop a large solar generator, directing the mirrors towards a thermal station. This station is designed to create molten salt, which is then used to power turbines, providing energy for thousands of Cypriots. This combination of new and old technology generates more output than the conventional battery cell, as well as acting as a desalination plant to derive water for Cyprus’ water system.

But what exactly does this large investment, and development of state of the art technology, mean for Australian consumers? The technology itself poses fantastic opportunities for rural businesses looking to purchase commercial solar panels, effectively ensuring they have a long lasting supply of power. It is also set to further drive down the price on residential solar panels, which in Australia are already lower than the world average.

It is also a powerful weapon in the industry’s arsenal to argue for the renewal of a stronger solar panel rebate, with the industry very quickly cornering a large portion of the energy market. Despite the government reneging on a previous commitment to minimise reviews of the RET, confidence amongst the Australian population is still high. This is thanks in due part to historically low solar panel prices, as well as improved manufacturing and installation processes.

It also signifies the rise in confidence in the Australian solar industry on the world stage, and is further testament to the strength and potential of the industry to achieve greatness. With more and more Australians looking to buy solar panels – finding it too hard to look past the affordable solar quotes and significant energy savings – the immediate future of the industry is very bright.

Think Solar are the leading providers of solar panels in Melbourne, and we are on hand to offer you the most cost-effective quotes, and best installation and maintenance services, that you will find anywhere else. We stock the latest, high quality German solar panels, which come with high levels of reliability and efficiency, and can advise you on which particular PV panel set up will provide your home or office with the most benefits. Call us today on 1300 680 951, and let us get you started!

What are your thoughts about the ongoing debate regarding the renewable energy target?